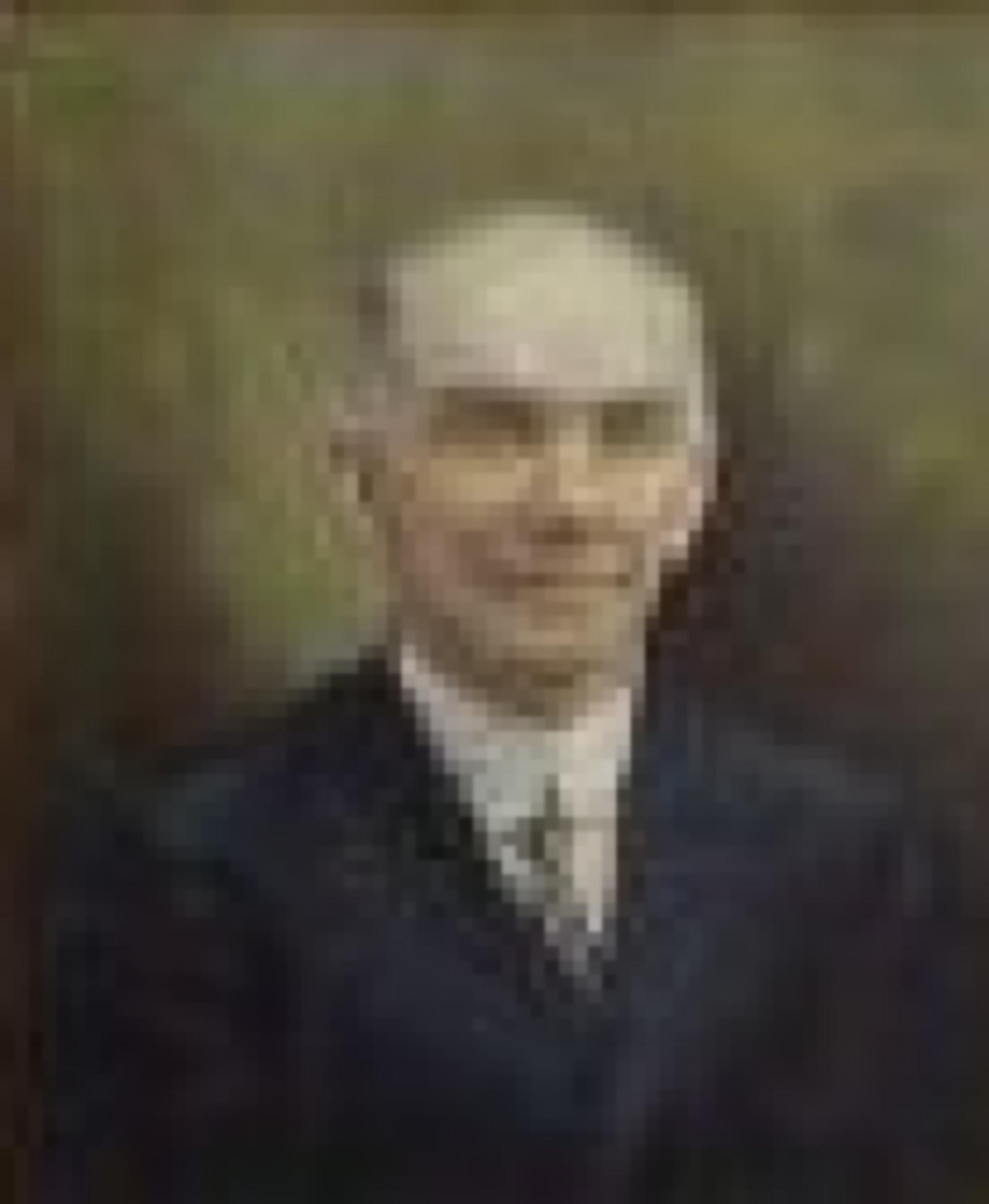 Identifier
2000.393.1
Date Created
circa 1920
Work Medium
Oil on Canvas
Dimensions
20 in x 25 in
Thesaurus of Geographic Names Location
Grand Rapids
Art & Architecture Thesaurus Categories
oil paint
portraits
Historical Context
William J. Kennedy was born in Hastings, MI, and traveled with his wagon and team of horses to Grand Rapids in 1884. He sold his horses and invested in a small mattress manufacturing business, which he later bought from his partners. In 1889 he founded the Hot Blast Feather Company.His business thrived and moved to larger facilities on Front St. NW. In 1903 the name was changed to Grand Rapids Bedding Company because of the variety of bedding products being manufactured. Continued growth and the need for larger factories resulted in two more moves. In 1919, W.J. Kennedy turned over the business to his son, Aubrey T. Kennedy, who retired in 1957. His son, Jack W. Kennedy, managed the business until he sold the operation in 1991. The company still operates under new management on Myrtle St. NW.The University Club rests on the site of W.J. Kennedy's original factory, bringing Mr. Kennedy back to the location where he worked for so many years.
Description
Protrait of man in black suit with blue and yellow tie on green background.
Credit
Gift of Jack and Joy Kennedy 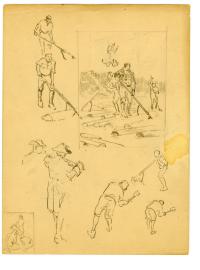 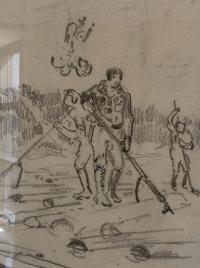 Logging Vignette (Detail) Reproduction of Original Graphite on Paper 2015.120.1
circa 1920 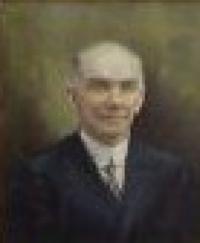 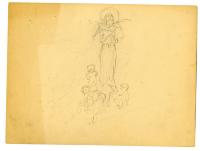 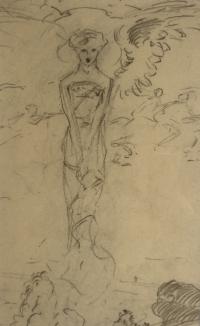 Sketched of Winged Female Figure (Detail) Reproduction of Original Graphite on Paper 2015.120.4
circa 1920 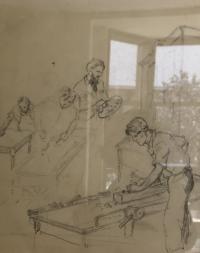 Sketches of Carpenters at Work (Detail) Reproduction of Original Graphite on Paper 2015.120.3
circa 1920 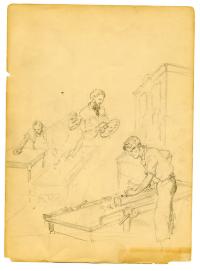