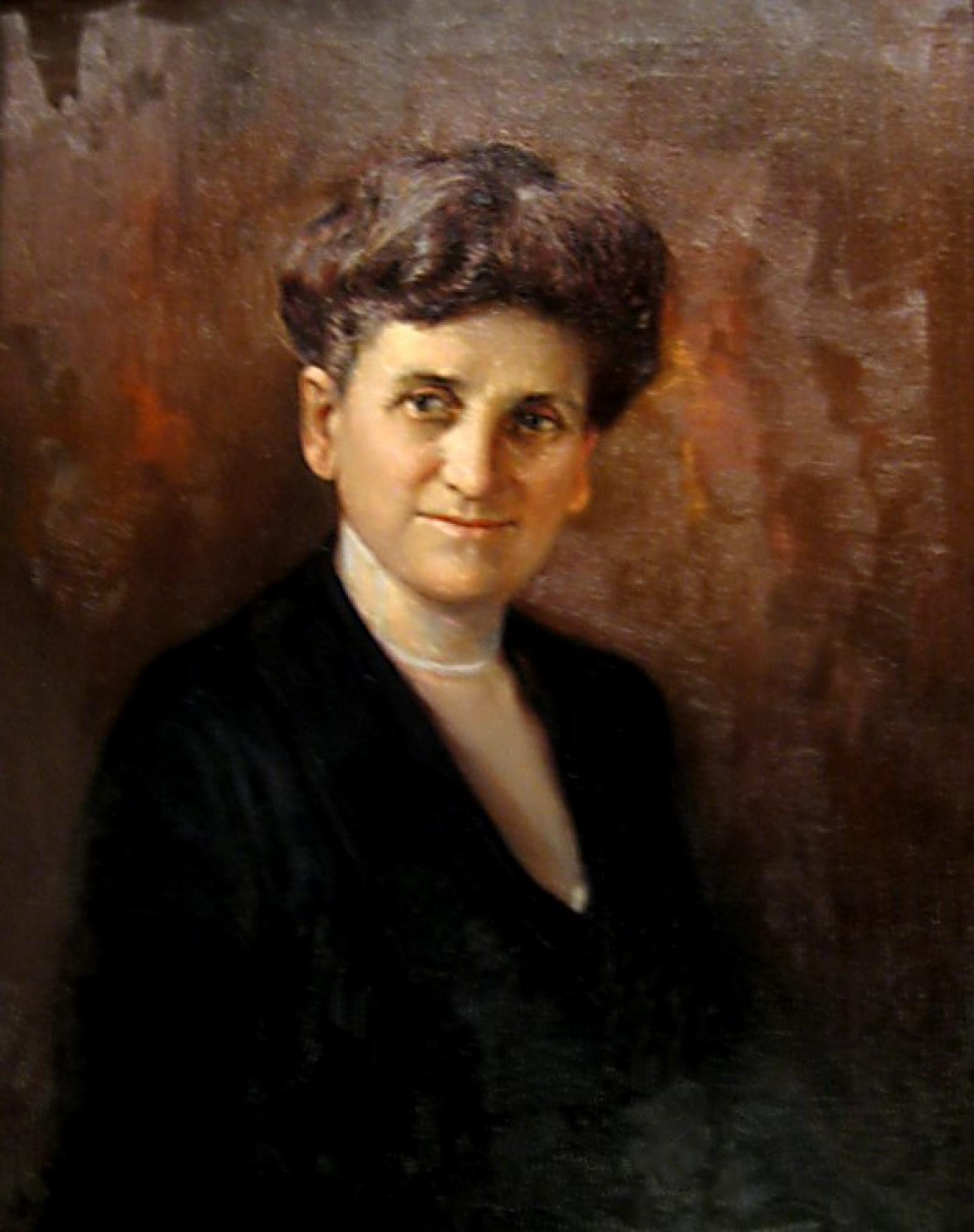 Identifier
2008.484.3
Date Created
1922
Work Medium
Oil on Canvas
Dimensions
24 in x 30 in
Thesaurus of Geographic Names Location
Grand Rapids
Art & Architecture Thesaurus Categories
oil paint
portraits
Historical Context
Godfrey von Platen (1867 - 1924) was a successful lumber businessman who emigrated from Germany in 1869. Godfrey later became the president of the Widdicomb Furniture Company (1916 - 1923) and director of the Michigan Trust Company. This portrait of his wife was painted after her death from an earlier photograph. Alten also painted a portrait of Godfrey von Platen which may be viewed in the GVSU Gordon Gallery.
Description
A portrait of an aging woman in a sophisticated black dress wearing a white necklace with her hair piled atop her head, pinned up.
Credit
Gift of Peter and Patricia Renucci 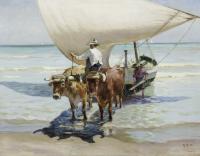 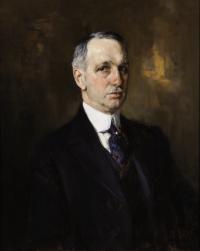 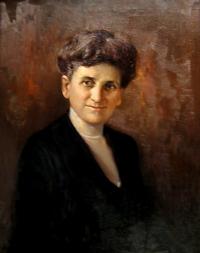 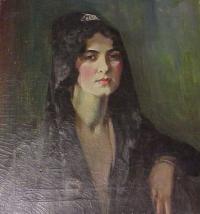 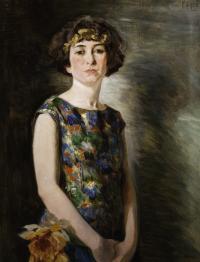 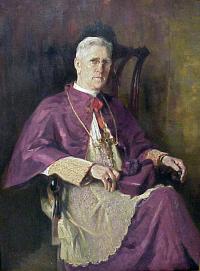 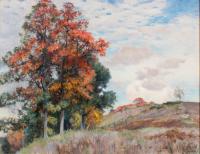